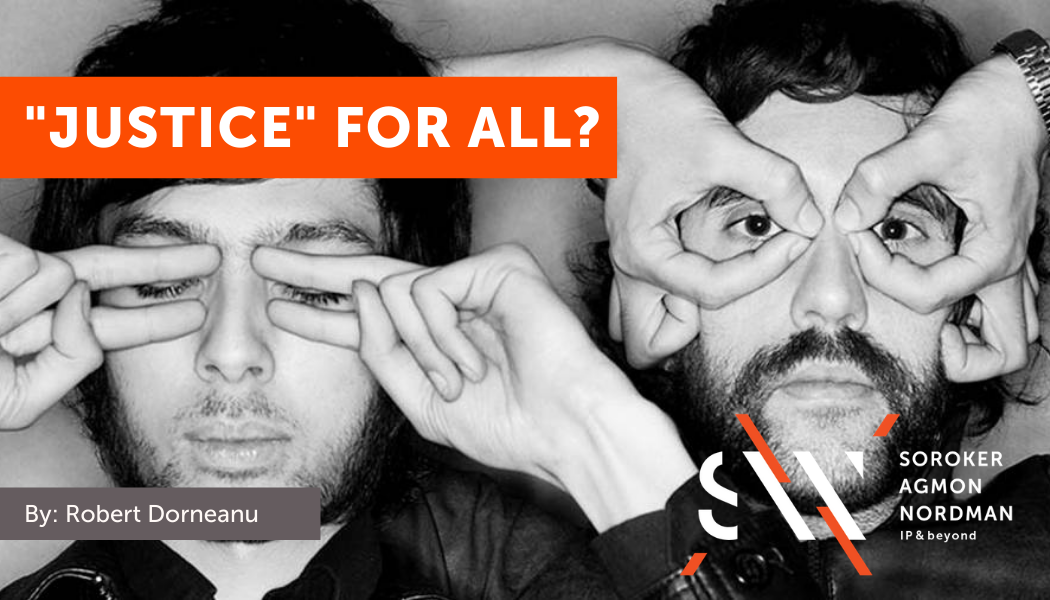 The French electronic duo, Justice, who released their first album “Cross” in June 2007 and generated the smashing once-in-a-lifetime hit –  D.A.N.C.E., find themselves in a legal quarrel with the Canadian sensation Justin Bieber over JUSTICE!

It appears that the French duo are not only great musicians but are also well informed and up to date with the protection of their intellectual property. As such, in recent years, they successfully registered the mark [see image 1] in France as well as in the EU.

Their mark includes a dominant T reminiscent of a cross which is registered in regard to specific goods such as CDs, clothing and footwear.

The registration of trademarks serves to protect the link between goods and services with a certain origin. A classic example is Adidas: 3 stripes on sneakers are immediately associated with the German company. With this in mind, one may ask, how can someone own Justice? Shouldn’t Justice be free and available to all?

The answer is simple: the registered mark covers a specific logo for specific goods. The band does not own the concept nor the mark Justice in all contexts. Since there is no apparent connection between Justice and CDs, the mark is not descriptive of the goods but rather distinctive and thus eligible for registration. As such, the French band can prevent others from using it in regard to the specific goods under their logo.

Fast forward to 2021, in the midst of the Covid-19 pandemic, Justin Bieber (or should we call him Justice Bieber?) released his sixth studio album titled “Justice”, portraying JUSTICE in a similar manner to the French band’s trademark. Take a look at [image 2]: 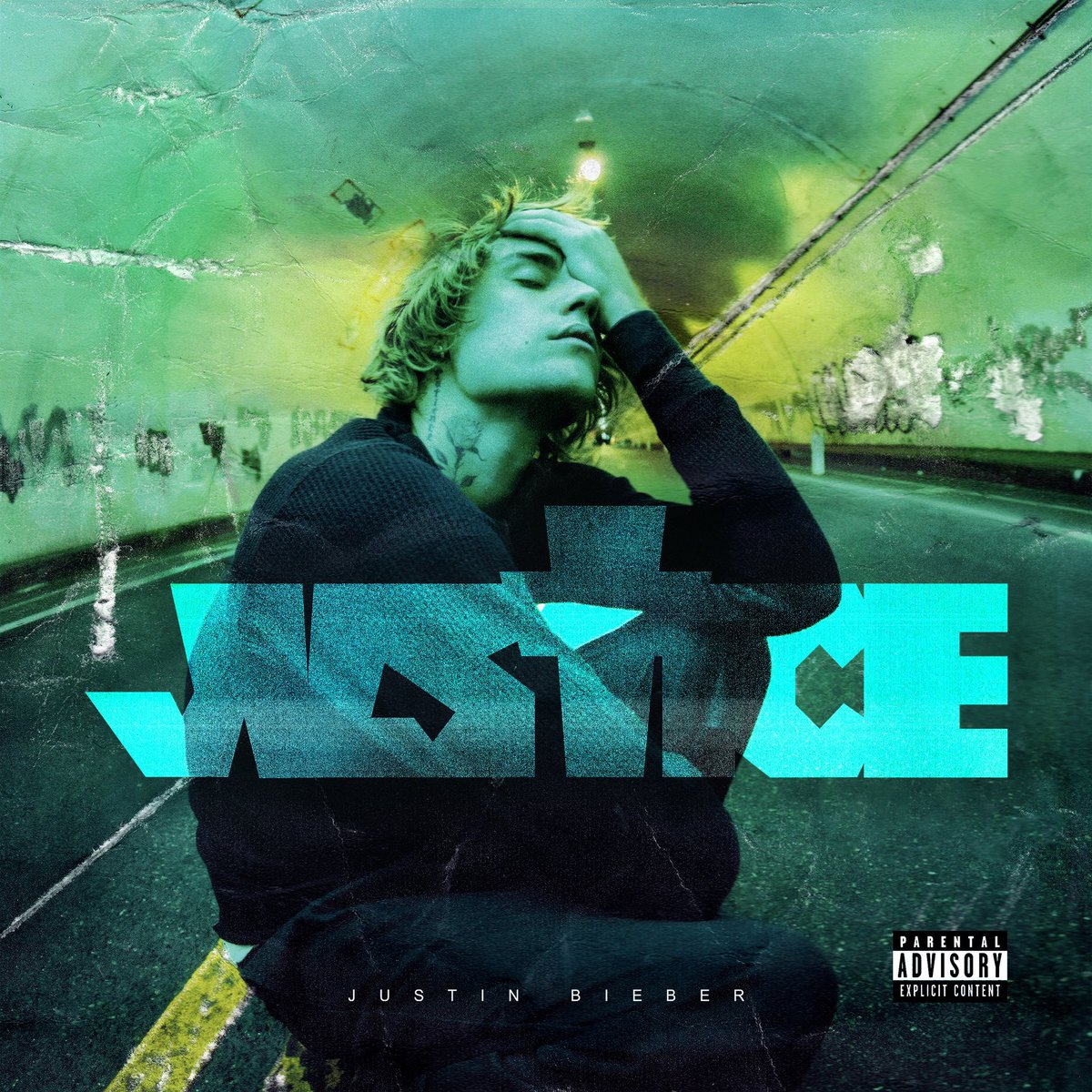 According to a Rolling Stone article published recently, the Bieber Empire is not planning to surrender. On the contrary, they plan a clothing line to be marketed under “their” Justice.

Justice issued a cease-and-desist letter demanding that the Bieber Empire stop using Justice but at least for now, no one can stop the Biebs!

Which justice will prevail? Only time will tell.